There is a place where dreams come true 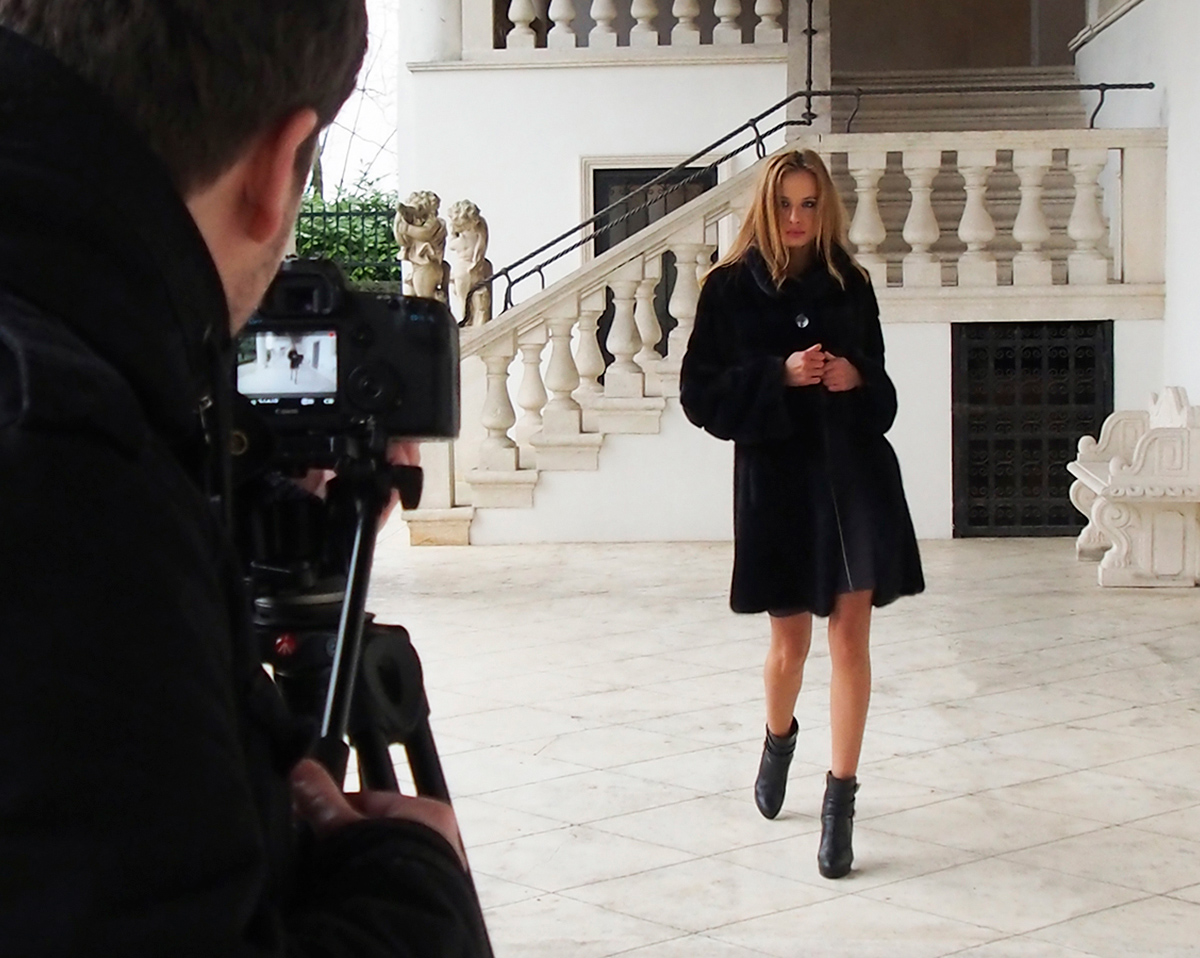 Season after season, collection after collection, the world of fashion and design has become ever more fascinated by locations which exude art and history. In recent years, even the most famous brands have chosen highly historical venues for their fashion shows, parties and press days. Some of these events we found deeply inspiring. We want to share with you the story behind two such events.

“On Thursday July 7, 2016, for its 90 year anniversary, the Italian fashion house Fendi organized a fashion show in front of the Trevi Fountain in Rome; the brand had financed the fountain’s restoration. The 40 models, including Kendall Jenner and Bella Hadid, appeared in the 2016/7 autumn/winter collection on a transparent Plexiglas catwalk which gave the impression the models were walking directly on water. The collection, entitled Legends and Fairy Tales, was designed by iconic creative director Karl Lagerfeld and featured see-through dresses with floral patterns and embroidery, accompanied by ankle boots.”

The 2019-20 Fall Winter Salvatore Ferragamo collection was presented on the catwalk at the Rotonda della Besana last February during Milano Moda Donna week. “The Rotonda della Besana inspired us with the intimate atmosphere it instills”, declared Paul Andrew, creative director of women’s wear. “We were looking for a place with a classic and historical feel, which would at the same time represent a vital landmark for the city. The villa’s circular layout creates a feeling of inclusivity, perfectly in line with the values our fashion house wishes to convey”.